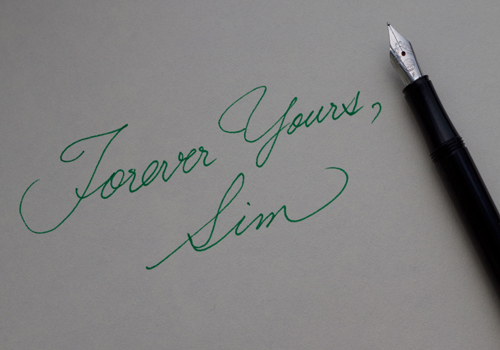 With over seven billion cards in active use, SIMs may well be the most widely used security token in the world. Through over-the-air (OTA) updates deployed via SMS, the cards are even extensible through custom Java software. While this extensibility is rarely used so far, its existence already poses a critical hacking risk.

OTA commands, such as software updates, are cryptographically-secured SMS messages, which are delivered directly to the SIM. While the option exists to use state-of-the-art AES or the somewhat outdated 3DES algorithm for OTA, many (if not most) SIM cards still rely on the 70s-era DES cipher. DES keys were shown to be crackable within days using FPGA clusters, but they can also be recovered much faster by leveraging rainbow tables similar to those that made GSM’s A5/1 cipher breakable by anyone.

To derive a DES OTA key, an attacker starts by sending a binary SMS to a target device. The SIM does not execute the improperly signed OTA command, but does in many cases respond to the attacker with an error code carrying a cryptographic signature, once again sent over binary SMS. A rainbow table resolves this plaintext-signature tuple to a 56-bit DES key within two minutes on a standard computer.

The cracked DES key enables an attacker to send properly signed binary SMS, which download Java applets onto the SIM. Applets are allowed to send SMS, change voicemail numbers, and query the phone location, among many other predefined functions. These capabilities alone provide plenty of potential for abuse.

In principle, the Java virtual machine should assure that each Java applet only accesses the predefined interfaces. The Java sandbox implementations of at least two major SIM card vendors, however, are not secure: A Java applet can break out of its realm and access the rest of the card. This allows for remote cloning of possibly millions of SIM cards including their mobile identity (IMSI, Ki) as well as payment credentials stored on the card.

The risk of remote SIM exploitation can be mitigated on three layers:

2. Handset SMS firewall. One additional protection layer could be anchored in handsets: Each user should be allowed to decide which sources of binary SMS to trust and which others to discard. An SMS firewall on the phone would also address other abuse scenarios including “silent SMS.”

3. In-network SMS filtering. Remote attackers rely on mobile networks to deliver binary SMS to and from victim phones. Such SMS should only be allowed from a few known sources, but most networks have not implemented such filtering yet. “Home routing” is furthermore needed to increase the protection coverage to customers when roaming. This would also provide long-requested protection from remote tracking.

This research was presented at BlackHat on Jul 31st and at the OHM hacking camp on Aug 3rd 2013.

It almost seems like eons ago when we were just some geeks having fun solving tech puzzles. We were discovering flaws in systems that we used every day. From this research, we soon realized it would be a bigger benefit for everybody ...
Read more...