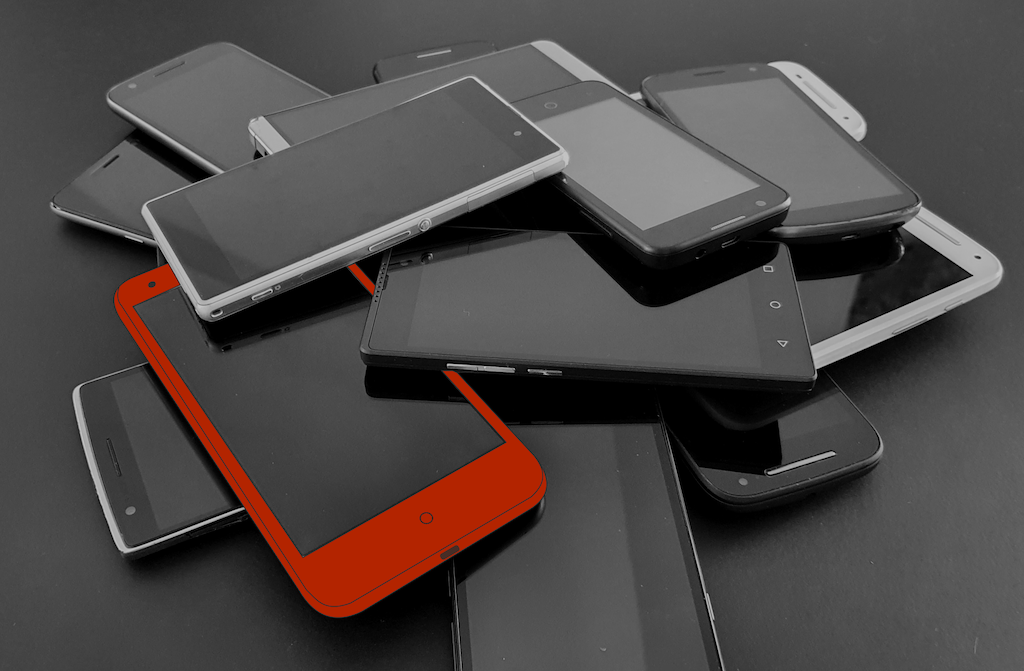 Since 2018, SRLabs has refined Android patch analysis through the app SnoopSnitch. Recent SnoopSnitch data paints an improved picture of the Android ecosystem over what we saw in 2018. All major vendors appear to apply patches more regularly, and some of the vendors implement security updates exceptionally fast.

Have vendors improved their patching hygiene since 2018? Yes.

Remaining gap. While these statistics are encouraging, the Android ecosystem still continues to become more fragmented. Several Android versions need to be supported in parallel while unsupported end-of-life versions continue to be widely used in the wild. Among SnoopSnitch users, only 30% of unique uploads in 2019 were from devices running Android 9 or newer. (For comparison, statcounter.com observed just 22% market share of Android 9 across 2019, suggesting that SnoopSnitch users tend to use newer phones.)

In 2019 only, 90% of unique firmware builds for major Android vendors (Google, Samsung, Huawei, Xiaomi, Motorola, Oppo, LG, Nokia, Asus, Lenovo, Vivo, ZTE, OnePlus, Sony) were released within 38 days of the SPL. The same number for the year 2018 was 44 days.

In the last two years, vendors seem to have also improved their patching processes. In 2019, the rate of missed patches was below 0.3 [down from 0.7 in 2018] per unique firmware build on average.

Some vendors, including Nokia and Google, are able to patch exceptionally fast. Newer Android versions are usually built days, in some cases weeks, before the public Android Security Bulletin is posted (see Figure 5). This is possible because vendors get access to the same information one month ahead of the public. The fast vendors use vanilla Android rather than highly customized Android versions, hence have less effort in applying patches. The fast vendors have also released fewer devices, further streamlining the patching process compared to vendors who have to a large portfolio of devices to maintain.

Most firmwares for supported Android versions have been patched recently

Major Android vendors continued to improve patching accuracy and patching speed in 2019. The majority of unique firmware in use among SnoopSnitch users have security patch level dates issued within the last four months.

We found vendors best able to patch the versions of Android most commonly found on their devices. And it takes a longer time for vendors to provide security updates for less widespread Android versions. As a result, the Android ecosystem still has security challenges that arise from its fragmented nature.

To test your own device’s Android patch level, and other security properties of your phone and mobile network, install SnoopSnitch today, available in the Playstore, FDroid, and as apk.

The Legic Prime system uses proprietary RFIDs for access control to buildings throughout Europe. Despite its use in high security installations, access cards can be cloned from a distance or newly created using a spoofed master token.
Read more...