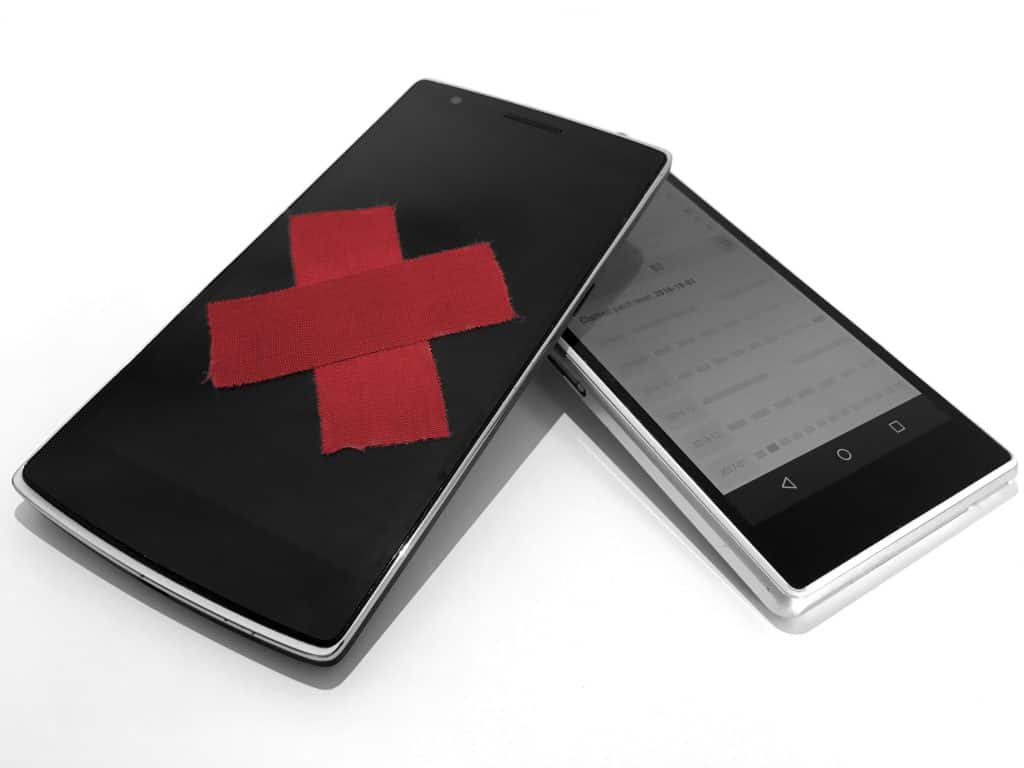 Since first presenting this research at the HITB conference on April 13, 2018, we have been having very constructive discussions with parties throughout the Android ecosystem.  These constructive conversations have not only helped vendors spot past oversights and improve patching processes, but also helped us spot shortcomings in our own assumptions and analyses. The feedback has enabled us to improve the Android patch analysis in three primary areas:

We regret that errors resulting from these shortcomings led us to initially report an Android patch gap larger than it really is. This mistake turned out to be especially unfair to vendors whose actual patch record is exceptionally good. The few false positives, some of which applied only to specific vendors, had a disproportionate negative impact on their otherwise stellar average.

At the same time, we are honored that our tools are helping teams around the globe to detect and address oversights in their patching processes, measurably so. Thank you to the vendors for our constructive discussion and thank you to the community for using SnoopSnitch for spotting patch gaps.

Android is the most successful operating system to date, with two billion devices in active use. With success comes responsibility, in this case for the security and privacy of mobile users all over the world. One central pillar of keeping these devices secure is providing regular patches.

Android has had its difficulties with patching in the past, with only 17% of devices operating on a recent patch level in 2016. Since then, many device vendors have improved their patching frequency: Phones now receive monthly security updates.

Installing patches every month is an important first step, but is still insufficient unless all relevant patches are included in those updates. Our large study of Android phones finds that some Android vendors regularly miss patches, leaving parts of the ecosystem exposed to the underlying risks.

Notes– The table shows the average number of missing Critical and High severity patches before the claimed patch date* Samples – Few: 5-9; Many: 10-49; Lots: 50+– Some phones are included multiple times with different firmware releases– Not all patch tests are always conclusive, so the real number of missing patches could be higher– Not all patches are included in our tests, so the real number could be higher still– Only phones are considered that were patched January-2018 or later– A missing patch does not automatically indicate that a related vulnerability can be exploited

Modern operating systems include several security barriers, for example ASLR and sandboxing, all of which typically need to be breached to remotely hack a phone. Owing to this complexity, a few missing patches are usually not enough for a hacker to remotely compromise an Android device. Instead, multiple bugs need to be chained together for a successful hack.

The criminal ecosystem seems to understand the challenges in hacking Android phones. Instead of exploiting known software vulnerabilities, criminals focus on social engineering users into installing malicious apps, often from insecure sources, and then granting excessive permissions to these apps. In fact, hardly any criminal hacking activity has been observed around Android in 2017.

That leaves state-sponsored and other persistent hackers, who usually operate stealthily. These well-funded hackers would typically resort to “zero day” vulnerabilities but may also rely on known bugs to develop effective exploit chains. Patching known bugs hence increases the effort for these very determined hackers.

Be aware of your Android patch level

As Android is ever increasing in popularity, the hacking incentives will only keep growing, as does the ecosystem’s responsibility for keeping its users secure. No single defense layer can withstand large hacking incentives for very long, prompting “defense in depth” approaches with multiple security layers. Patching is critically important to uphold the effectiveness of the different security layers already found in Android.

Now that monthly patches are an established baseline for many phones, it’s time to ask for each monthly update to cover all relevant patches. And it’s time to start verifying vendor claims about the security of our devices. You can measure the patch level of your own Android phone using the free app SnoopSnitch.

Details of this research were presented at the HITB conference on April 13, 2018, in Amsterdam and at AsiaSecWest on June 6, 2018 in Hong Kong. Slides.

It almost seems like eons ago when we were just some geeks having fun solving tech puzzles. Ten years on, we have grown into a global network of over fifty experts across offices in Berlin, Hong Kong, and Jakarta. Let’s look back and ahead.
Read more...

Cryptographic problems are reduced to their true hardness by SAT solvers

Many industrial ciphers—including those in today’s access control and NFC applications—use algebraically insecure cryptographic functions that can be broken using SAT solvers in an automated process.
Read more...

We dug deeper into the vulnerability and patch for CVE-2020-9054, a pre-auth command injection in ZyXEL NAS devices. We found that the patched vulnerability was still exploit-able due to incomplete patching.
Read more...