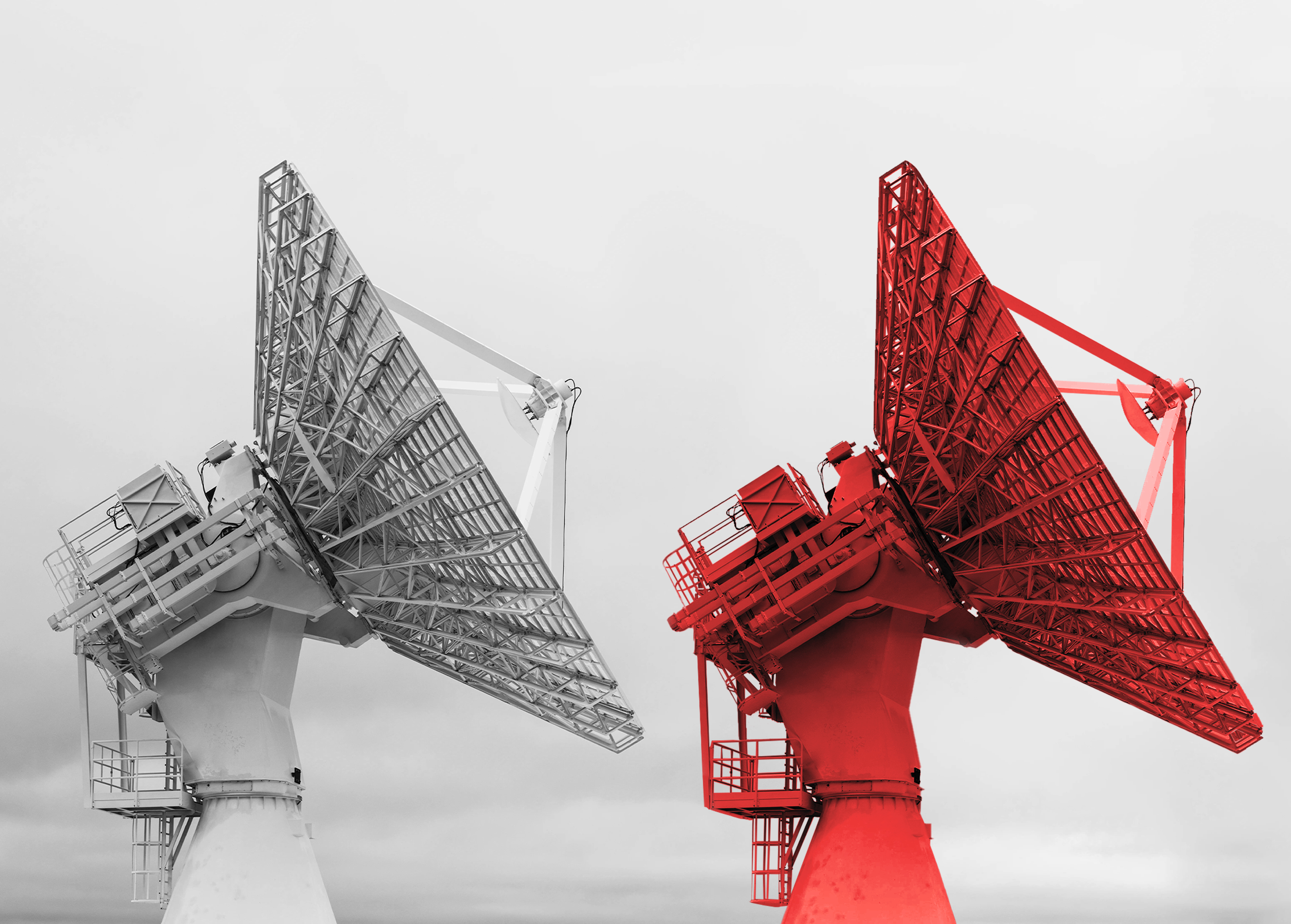 The use of Endpoint Detection and Response is growing rapidly and for good reasons. Their promise is to keep systems safe by monitoring and detecting malicious activities through data analytics and deception. After detection, EDRs also try to stop attacks – often through automated responses. EDRs usually need broad access to the system, and this is what can turn them into an interesting attack surface for hackers.

EDRs have created security issues before. Research by Optiv and others shows how EDRs by different vendors can be hacked through hooking. What these approaches have in common with other EDR related vulnerabilities and bypassing techniques documented in the National Vulnerability Database (NVD) – is that they focus on bypassing the detection of the EDR itself rather than abusing its functionalities and privileges. Our new findings highlight how the overall security of an EDR can be compromised by a web interface interacting with the EDR.

‍Our research found new configuration and design issues in a popular EDR system. During a recent red team exercise, we found three now patched zero-day vulnerabilities in the Cynet 360 web portal. We worked through a responsible disclosure process with Cynet, we successfully addressed the design issues in the latest Cynet 360 version. Now it is up to you to install the latest version and to address the default password issues.

This post revisits how we identified these high-severity vulnerabilities, how they could have been exploited, and what EDR users and vendors need to do to stay safe.

Cynet 360 is an EDR that allows users to monitor and respond to security threats. Like other EDR solutions, Cynet 360 runs an agent on the target machines that continuously collects data and sends it to a master node where alerts are generated.

The default Cynet 360 setup also includes a web portal running on port 8443 for the management node, which will be the focus of this blogpost. The portal can be configured to be reached externally, internally, or limited to a local host network interface. The default configuration is having port 8443 accessible internally for the required communication between the agents, slave, and master nodes.

Through the portal users and administrators/operators are allowed to view and take actions on various functionalities depending on their privileges, including:

Additional details can be found in the Cynet 360 user manual.

We found five attack scenarios to be particularly interesting from an offensive point of view during red teaming:

#3 Find out which users are decoy users

#4 Find out which exclusion profiles are in place

#5 Find out which monitoring profiles are in place

Users are encouraged to change the credentials. And yet, it worked on all the Cynet 360 on-premise portals we encountered during red team exercises.

The operator account has all permissions to one or several Cynet servers – a goldmine for hackers. What can the hacker do?

Plain and simple: Everything. Let us explore two scenarios:

At this point all the possible blue team remediation actions could be converted into offensive actions. The hacker can run arbitrary commands on the machines, isolate, un-isolate, pull files, or shutdown/restart them. See Figure 3 for available options.

If a hacker can disable or redirect the alerts, then they can cause as much or as little noise as they want without getting detected. Figure 4 pictures some of the available alert actions that we could access and as you can see in Figure 5, we were also able to modify alert recipients.

This checks off #1 and #2 from the hacker wish list. Attack scenarios #3, #4, and #5 can also be achieved, this time even without any default credentials.

Implanting decoy users is a deception technique commonly observed in our red team exercises. Cynet 360 allows users to use a Decoy Users functionality that implants invalid credential information in the Windows Credential Manager. This data can later be accessed by other applications as saved credentials. Whenever a login attempt with decoy user credentials is submitted, Cynet 360 triggers an alert.

When doing a mass password spray or brute force attack, it is usually challenging from the red team/hacker’s perspective not to touch a decoy user account.

During our unauthenticated analysis on the Cynet 360 web application, we found that the endpoint responsible for returning the list of decoy users is missing access control.

This means that a remote unauthenticated hacker can make a request to the endpoint and find all the decoy users in the network.

‍The endpoint can be reached at:

Note that the response leaks the decoy users along with their domain name.

Of course, this invalidates the whole point of having decoys in place: Once the decoy users are known, the hacker can then avoid touching them and continue the attack path without triggering an alert.

Cynet 360 allows users to specify such configuration through an Exclusion Profile. We found that the endpoint responsible for listing such exclusion profiles is indeed missing access control and therefore can reveal to an unauthenticated user what exclusion profiles are in place.

‍The endpoint can be reached at:

Note that the profileId parameter is an incremental integer value.

This vulnerability becomes handy for a hacker, because they might be able to spot those specific directories, files, and processes that are not being monitored, therefore green light for an abuse.

For example, if a hacker reveals a custom exclusion profile for PowerShell, they can then use powershell.exe for executing malware, enumeration scripts, etc. without causing an alert.

By default, Cynet does not exclude powershell.exe from monitoring, however we witnessed such custom exclusion profiles in our redteam excercises.

Likewise, Cynet 360 gives the user the ability to specify what file extensions they want to monitor through the File Monitoring functionality.

Like the previous two vulnerabilities, the file monitoring endpoint is missing access control. Therefore, a remote unauthenticated hacker can make a GET request directly to the endpoint and reveal what monitoring profiles are in place.

In this case a hacker can see that the Best Practice policy is the one in place. From the Cynet 360 user guide this entitles that the following file extensions are being monitored.

From an attacking perspective, this is an important piece of information to know. An interesting attack to try at this point might be implanting malware with an extension that is not listed in the currently applied file monitoring profile, thus bypassing the forensics alerts/detections.

‍For users:
If you are running Cynet 360 with version >= 4.5.6 you should be safe against these three now patched  zero-days. If not, you should update your version as soon as possible.

In general, the mitigation advice here is to always treat any security solution in your network as a possible target for hackers and thus take the necessary steps to audit/secure it. These actions would typically include:

For EDR vendors, a fix for of such vulnerabilities would include:

EDRs can be beneficial to detect and respond to attacks happening in your network, but when misconfigured or otherwise vulnerable, they can also impose a significant threat since they are generally granted high privileges.

This research was done by the SRLabs Red Team and first presented at HITB 2022 Singapore by Karsten Nohl and Jorge Giménez.

SIM cards are at the heart of mobile network security. Vulnerabilities including the 2013 remote applet installation hack and the recent ‘Simjacker’ vulnerability put millions of users at risk.
Read more...